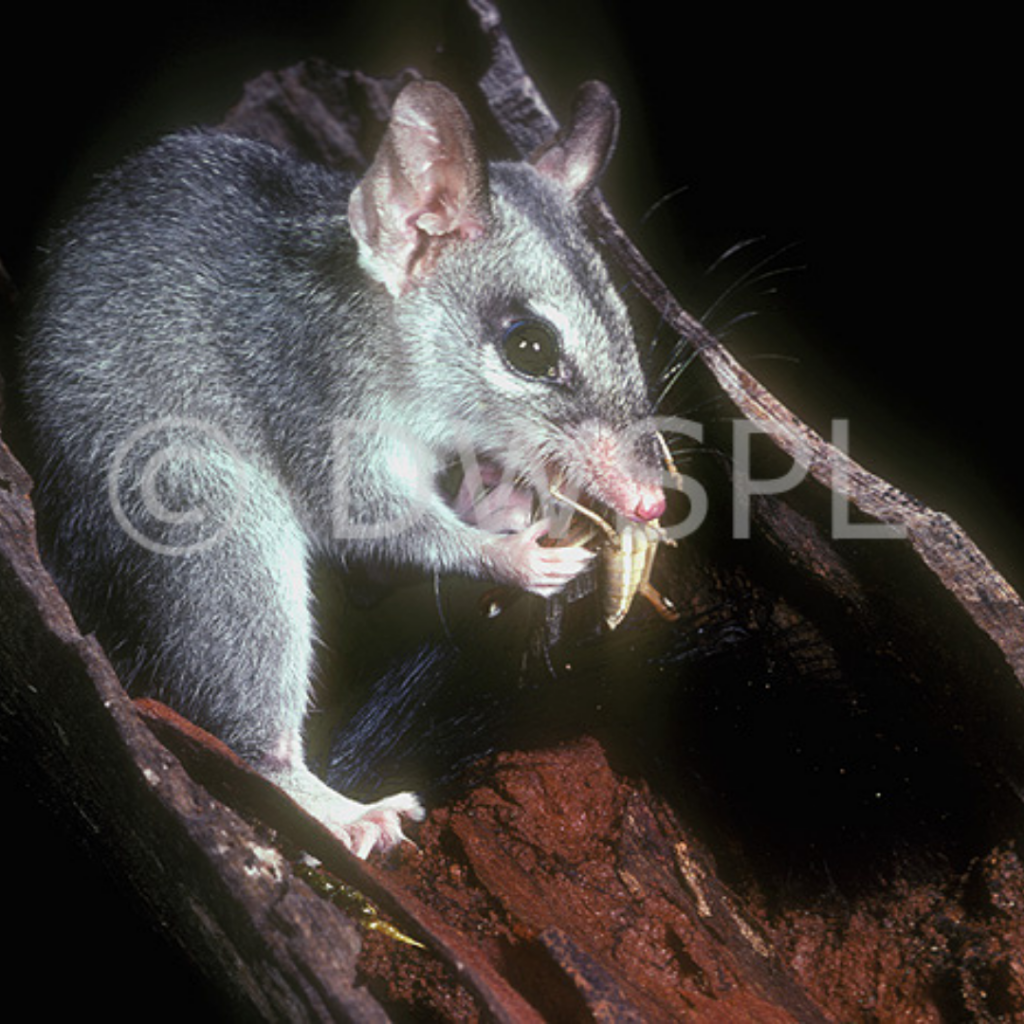 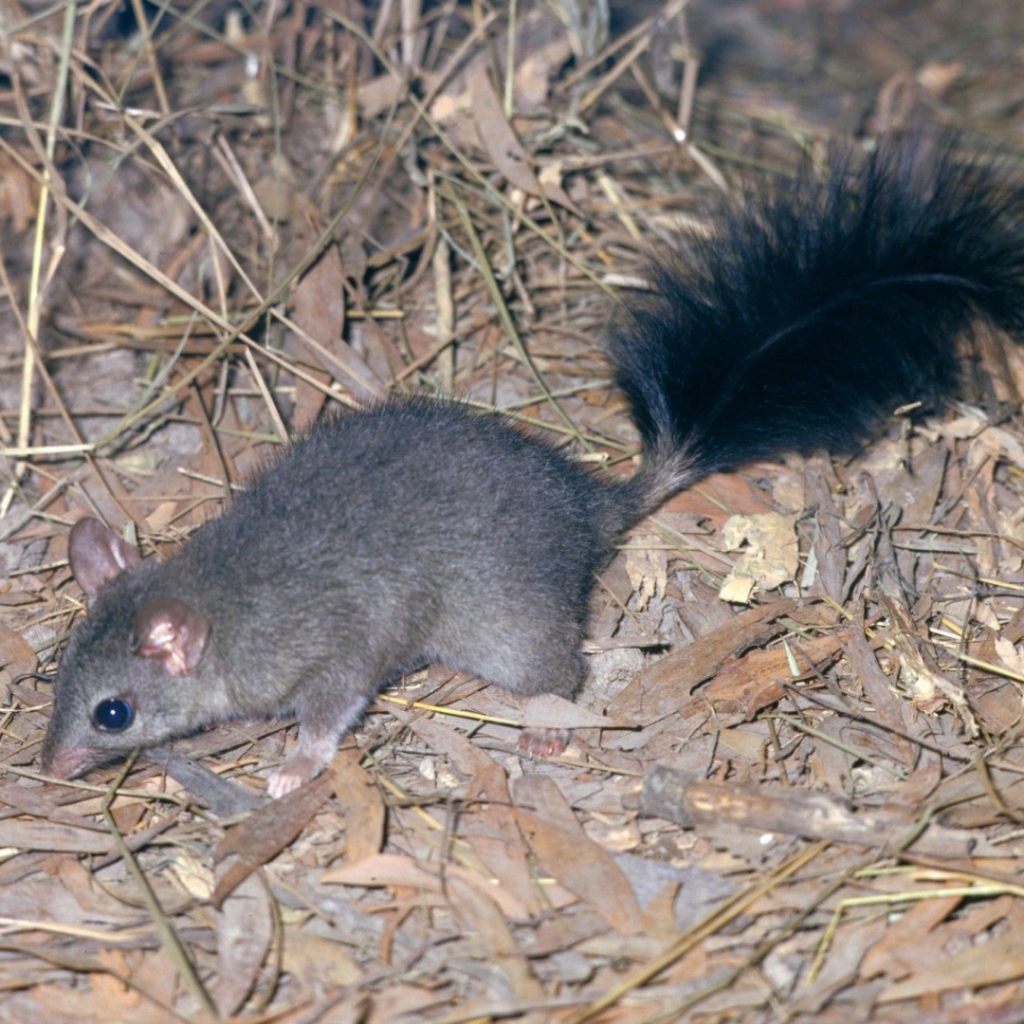 The Wambenger is a nocturnal and arboreal hunter.

It is a rat sized arboreal carnivorous marsupial of the family Dasyuriade, know for the tuft of black silky hairs on the end portion of it’s tail.

“Wambenger” is an aboriginal word for this small marsupial also known as a phascogale (pronounced fas-koh-gale). This means a “pouched weasel) as it reminded the early European settlers of it’s similar looking carnivore from the northern hemisphere.

It is a similar size to the Squirrel often seen around Perth Zoo.

There is two different species of Wambenger being a Brushed tailed and Red Tailed both occur in Western Australia. The Brushtailed prefers forest and woodland and is the only species to be found in Jarrah forest, including Perth hills and southwest.

The Wambenger was first described by Friedrich Meyer in 1793, then George Shaw did a revision in 1800.

The Wambenger is black/grey with it’s tail covered with long black hairs on the lower half that can erect, causing it to appear like a bottle brush.

They are nocturnal and arboreal, they eat smaller mammals, birds, lizards and insects  plus spiders! They also drink nectar from flowering trees as well.

Breeding occurs between June and August when the females come into estrus. All males die before reaching one year of age, generally from stress related diseases brought about the energy expended in a bout of frenzied mating.

However captive males have lived to 3 years old. Females nest in hollow trees, bearing litters of 7-8 young which stay in the nest to the age of 5 months.

If your out at nighttime scanning with a torch keep out a sharp eye and you may glimpse a sighting of this rare animal. There range is about 50hc and males require twice this area. They are predated by cats, owls, foxes and goannas. 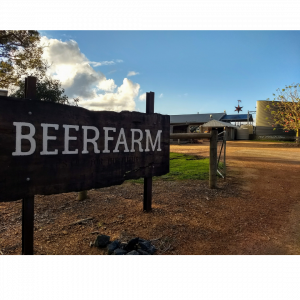 Discover the Beer Farm in Metricup for a cool Ale and great feed. 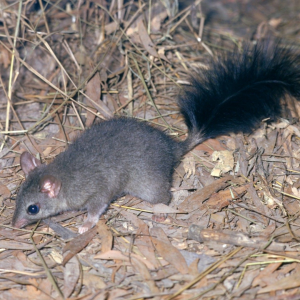 The Wanbenger or Brushtailed Phascogale is small nocturnal and arboreal hunter.
Found at Yelverton Brook sanctuary 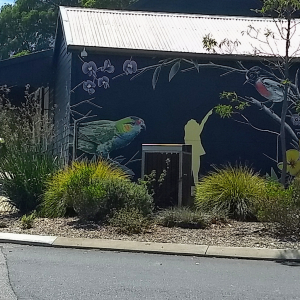 Discover why Moon Haven is a must do on your list when visiting Margaret River Region. 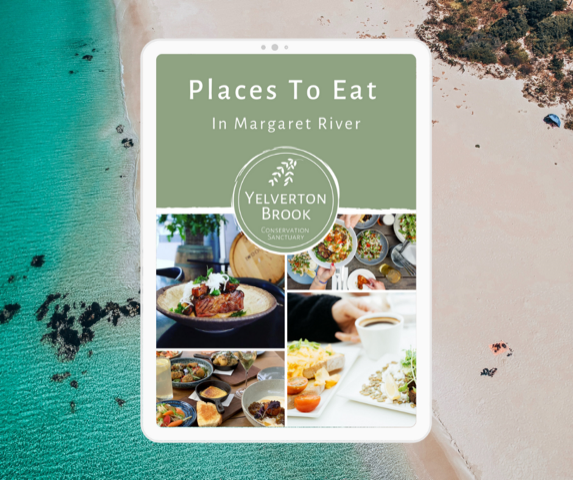 With award winning restaurants, cafes, bistros and breweries, there really is something for everyone. So whether you’re looking for a light bite or a fine dining experience, this handy guide will introduce you to some of the region’s most well-known venues, as well as some of the best kept secrets. 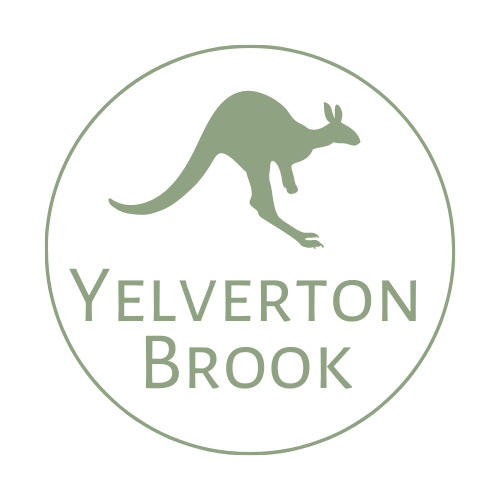